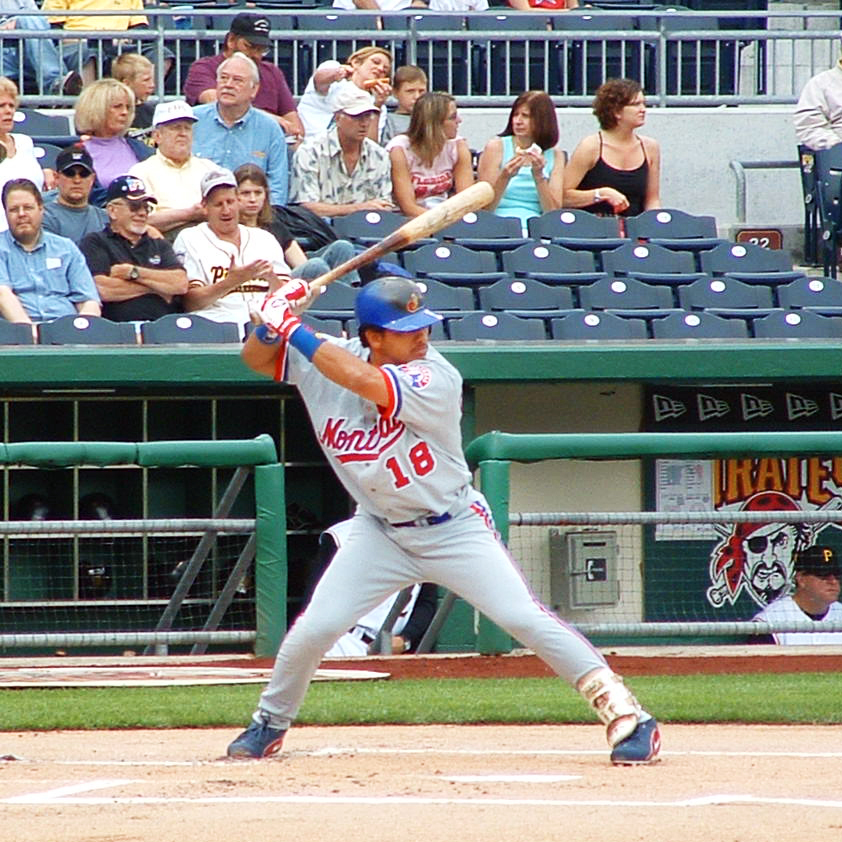 Bespoke lighting columns were designed to be the new home of the College World Series. The reverse conical column is paired with an indirect light source create a playful aesthetic.

The lantern which was selected is a standard unit which has been fitted with a simple baseball graphic.

The base of the column is equipped with a series of decorative rings to simulate the grip of the bat. Additionally, the rings act as a second layer of security for the electrical connections inside the column.