Linnanmäki traditional amusement park is oldest in Finland and is situated in Helsinki.

One of the parks oldest and most popular attractions is the wooden roller coaster which was built in 1951. 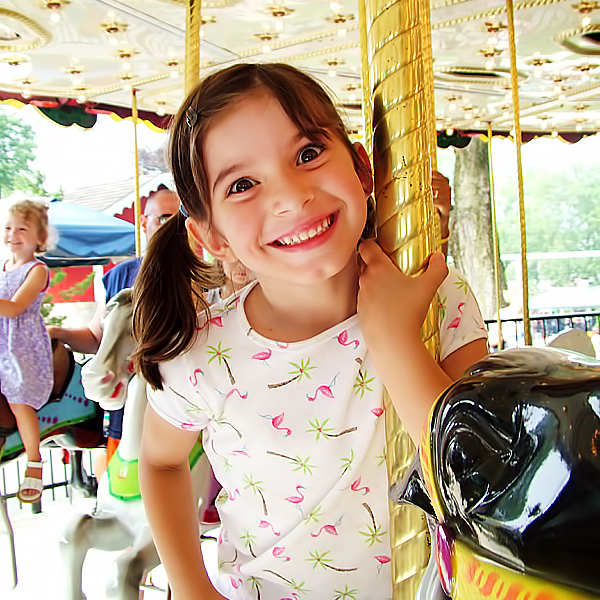 Petri Pulli, gardener of the amusement park was inspired by the playful and decorative nature of his surroundings. His inspiration led him to hand sketch a unique lighting column that would enhance those surroundings while reflecting the characteristics of the park.  His sketches were brought from concept to reality by the skilled design engineers at Tehomet.

The design utilizes a combination of wood, steel, and aluminium components to create a modern lighting column with a historic cast iron aesthetic.  Cast aluminium rings decorate and soften the junctions between steel and wood while laser cut aluminium plates give the bracket arm a timeless Baroque style design.  The column is then completed with a cast aluminium finial which is inspired by the parks old carousel.