In the year 2012 it was Helsinki’s turn to host the World Design Capital year. The status of the WDC endeavour proves how design affects and shows on many levels of the society. The WDC status are admitted to a year at a time. One of the many events for that year was the “Hidden Gardens of Light” event held around the Helsinki’s market place area. 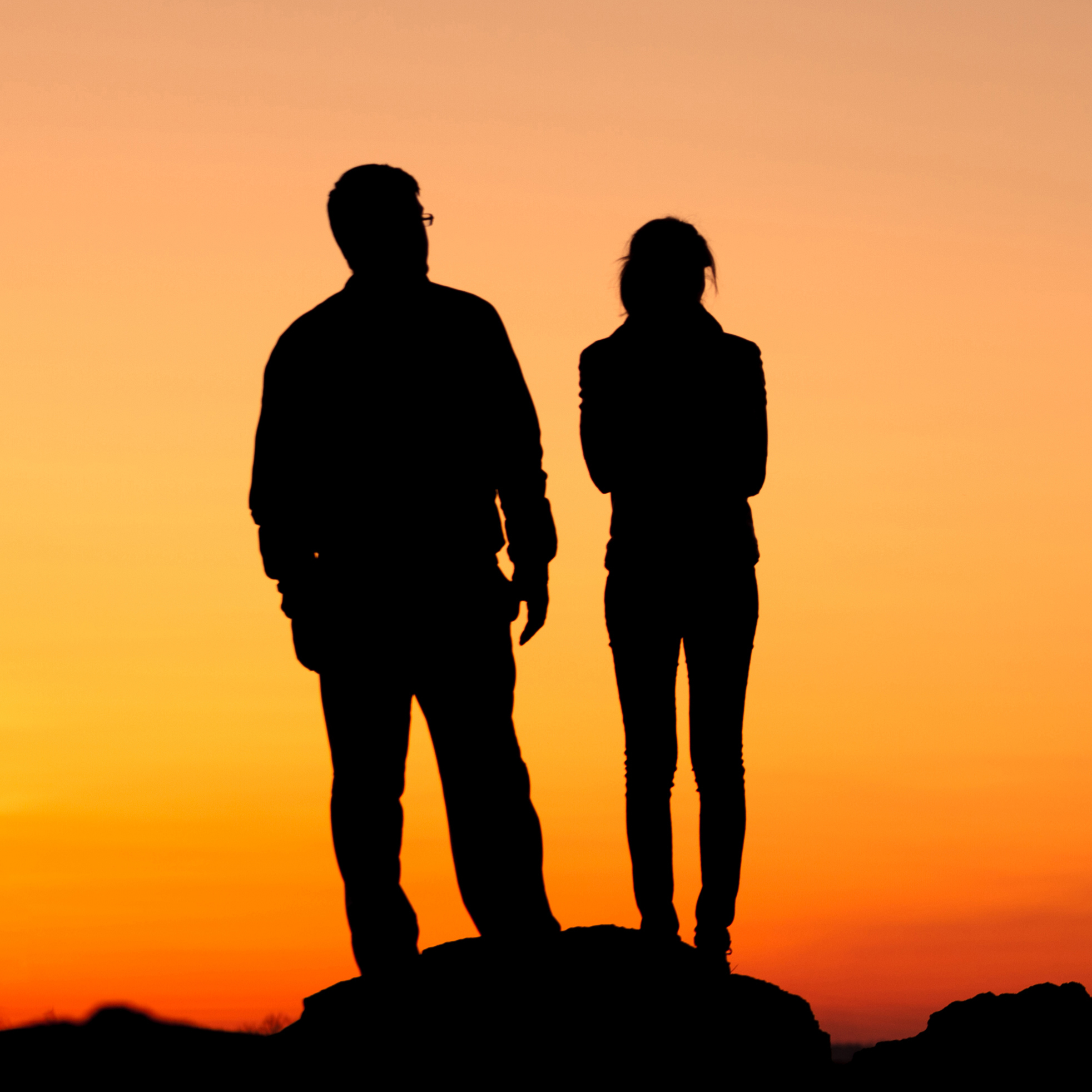 Tehomet took part in the event with designer Sami Huuskonen’s work “Figures”. The installation features wooden poles in the shape of a tourist group asking for directions. The idea for the figures came from a series of comic-style stick figures Huuskonen had drawn in his sketchbook.

In the chilly weather of Finnish November and due to close vicinity of the Helsinki Cathedral you can imagine the figures silently singing hymns in the evening.

After the event the city of Helsinki took the figures for their own. The figures all have platforms on which they stand so they are easily movable. These figures have indeed since been seen standing around in different parts of Helsinki welcoming tourists or greeting the visitors of the Finlandia building.

The figures have also been seen spreading out to Kangasniemi as guide posts where they become visitors to the leading Scandinavian light pole manufacturer’s premises.